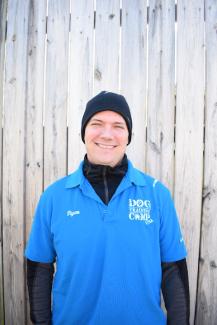 Ryan joined the Dog Training Camp USA Team in March 2016, after joining our Search and Rescue class to expand his training knowledge in support of a nose work class he was teaching at a local facility. Ryan has been training dogs professionally since 2010, and was the training director at two boarding and training facilities.

Ryan has lived with and trained dogs his entire life, starting with his family dogs and expanding to friends’ and neighbors’ dogs.

Ryan got his first dog of his own as an adult way back when he was 21, in 1999. Kodiak was a 7 week old GSD/Husky/Newfoundland mix. Ryan's real training experience started about 14 years ago, when Ryan rescued a two year old ‘pit bull’ named Wentworth from a fighting ring near the mountains of North Carolina, but rescued him before he fought. Wentworth was fairly aggressive, so Ryan had to do a LOT of learning in order to save Wentworth and keep himself and his other dog safe. Wentworth later became an obedience class demonstration dog, and did some therapy dog work at several venues.

Ryan currently lives in Moncure with his wife, Angela, and daughter, Elise, on a 10 acre farm. There are 8 fenced acres, a pond, goats, chickens, and a whole lot of other awesomeness.

Elise is the best training assistant Ryan could ask for. They have a 7 year old Siberian Husky, Isso. Isso is silly, playful, and frighteningly intelligent. Of all the training modalities Ryan is proficient with, search and rescue is still his favorite. Aside from being home with family and dogs, Ryan enjoys camping, hiking, scuba diving, and anything out in nature.

Ryan is especially good at 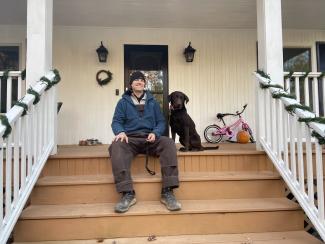 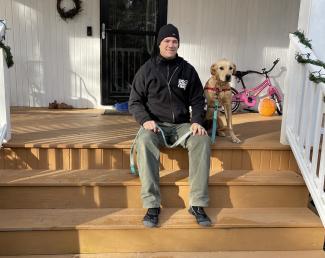 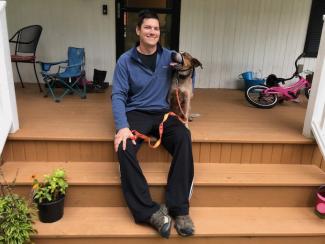 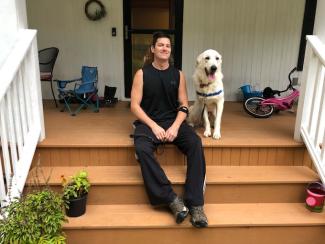 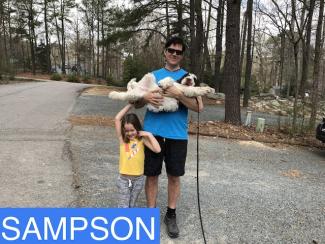 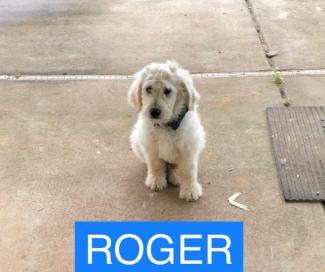 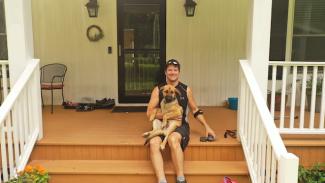 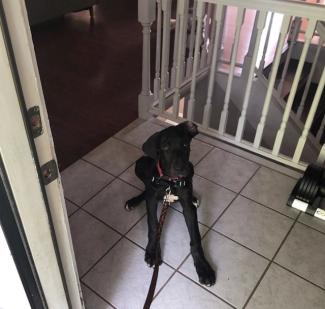 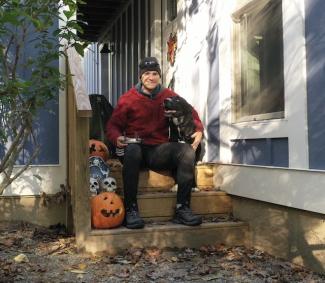 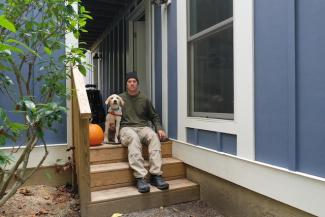 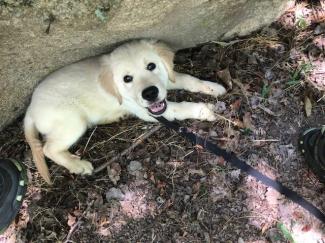 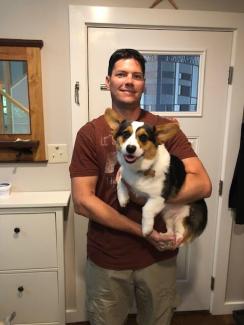 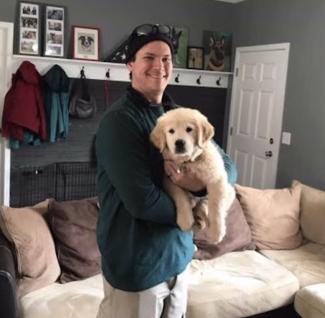 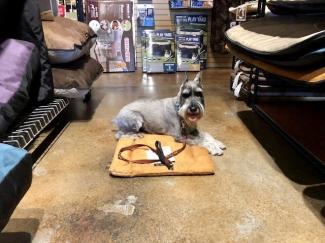 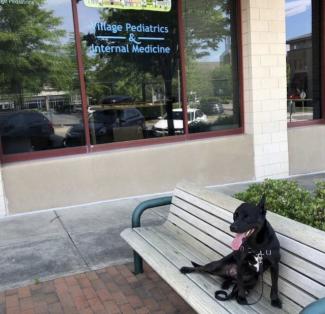 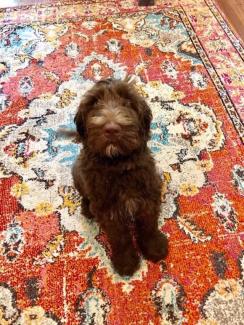 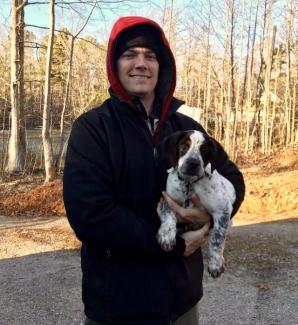 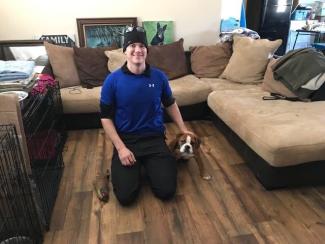 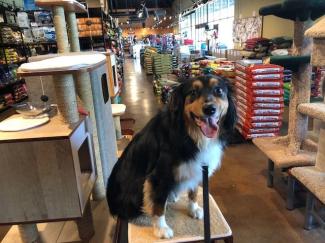 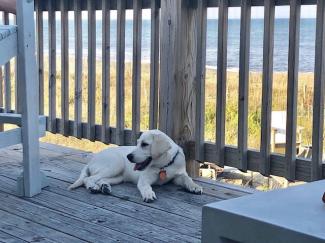 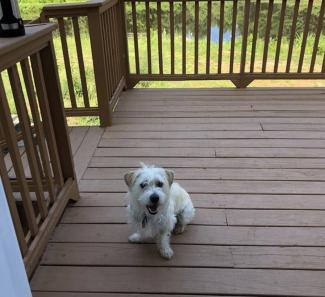 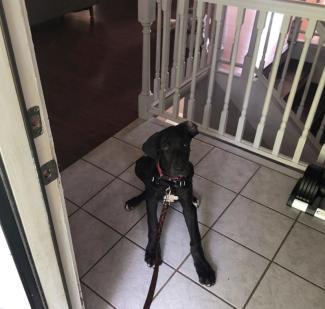 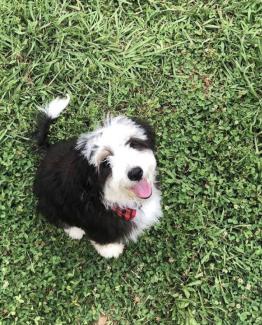 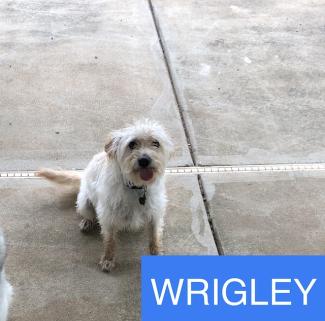 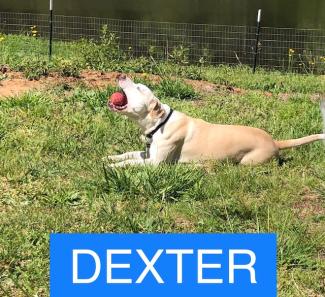 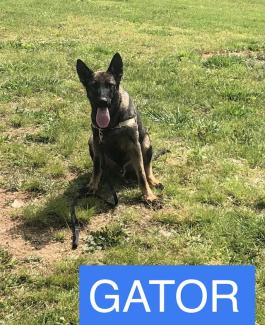 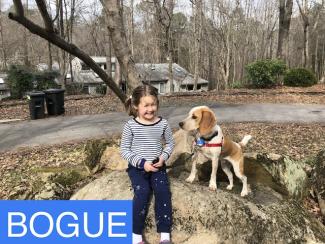 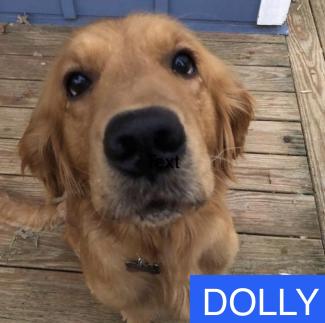